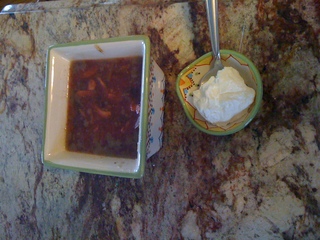 Uses up leftovers in a delicious soup.

Cut off the tops of the beets and put in another small pot covered with water, bring to a boil and simmer for 1.5 hours. Meanwhile: Brown stew meat in the bottom of soup pot (make sure the pieces don’t touch), meanwhile: After the meat is browned add the frozen soup to the pot. Bring to a simmer. Shred the cabbage with the food processor and put it in a small pot with some water, bring to a boil and simmer for 15 minutes Add the cabbage and its water to the soup. When the beets are done cool them in a water bath for a couple of minutes, peel and shred with your food processor, Add the beets to the soup. Let the whole soup simmer for an hour or so more. Serve with sour cream (which will turn the purple cabbage red again) and a hearty rye bread. 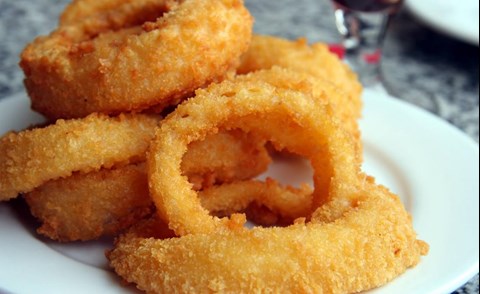 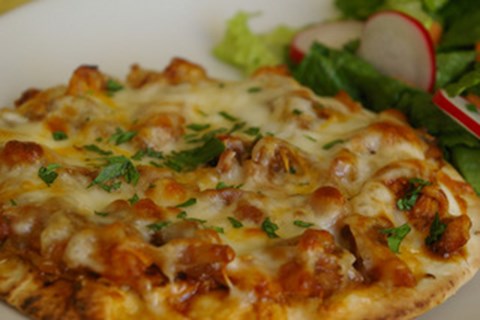