This is a very tasty side dish that goes well with turkey and chicken, baked ham, roast pork or pork chops. I have even served it with barbequed ribs and it was a big hit!

Very high in Vitamin A

Saute bacon with onion until bacon is crisp and onion is tender crisp Meanwhile preheat oven to 375 degrees and grease a 13 x 9 inch casserole dish Toss potatoes and apples with juice and cinnamon Place this mixture in casserole Top with onion/bacon mixture Cover with lid or aluminum foil Bake 40 minutes, then uncover Top with pecans and bake another 15 minutes or until potatoes are tender and most of liquid is absorbed 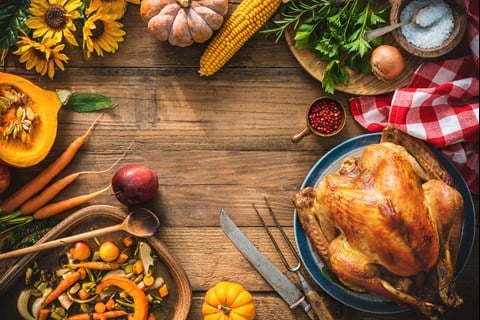