This is a great side dish to serve with a roasted tenderloin or grilled fillets when entertaining.

Place potatoes in a large saucepan and cover with water by 2 inches. Add 1 teaspoon salt and 1 teaspoon white vinegar. Bring to a boil, then reduce heat and simmer until potatoes are tender when tested with a fork, about 18 to 20 minutes.

While the potatoes cook, combine the green onions, milk, butter and 1 teaspoon kosher salt, bring to a simmer, then turn off the heat and let steep (this may also be done in a microwave).

Drain the potatoes and place in Cuisinart™ mixing bowl. Insert the flat mixing paddle. Turn to speed 4. Set timer and mix for 2 minutes. Scrape bowl and paddle. Set timer for 5 minutes and continue mixing on speed 4. While mixing, add the milk/green onion mixture that has been steeping. When that has been incorporated, add the cubed Brie and pepper. Add the beaten egg yolks, beating until totally incorporated. Transfer this mixture to a large bowl. Wash and dry the Cuisinart™ mixing bowl thoroughly.

Place egg whites in the Cuisinart™ mixing bowl. Insert the chef’s whisk. Add cream of tartar and whip the egg whites, gradually increasing the speed from speed 1 to speed 10. Whip until the egg whites have formed stiff, but not dry peaks. 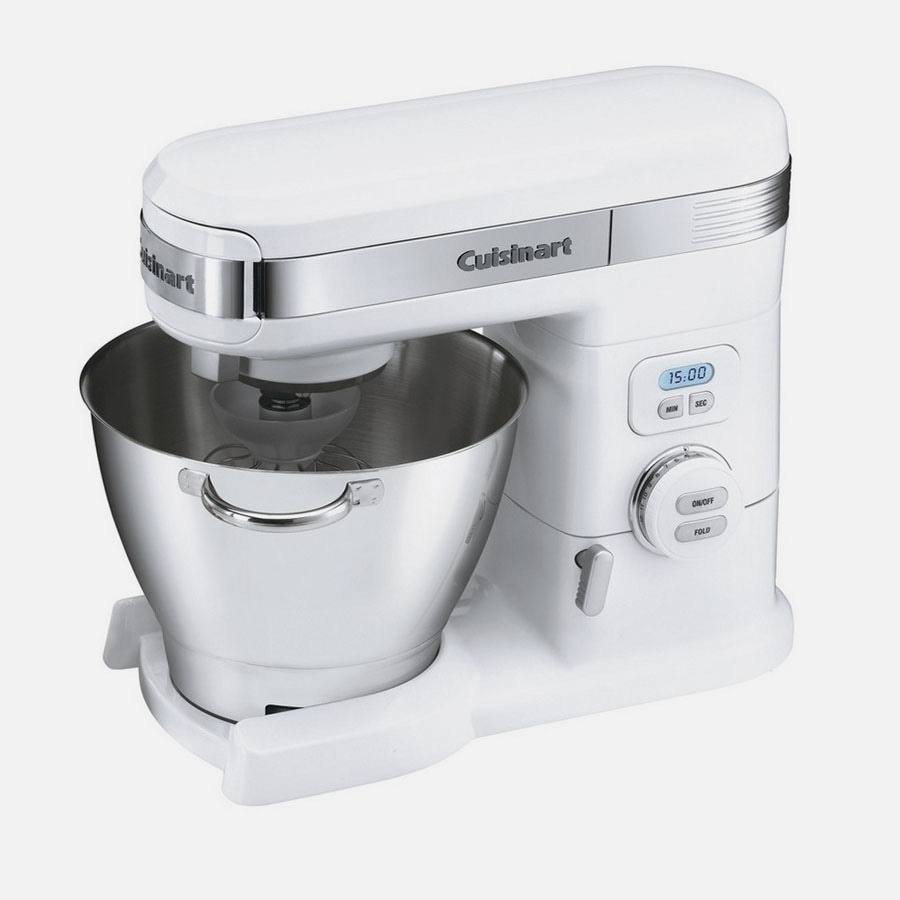 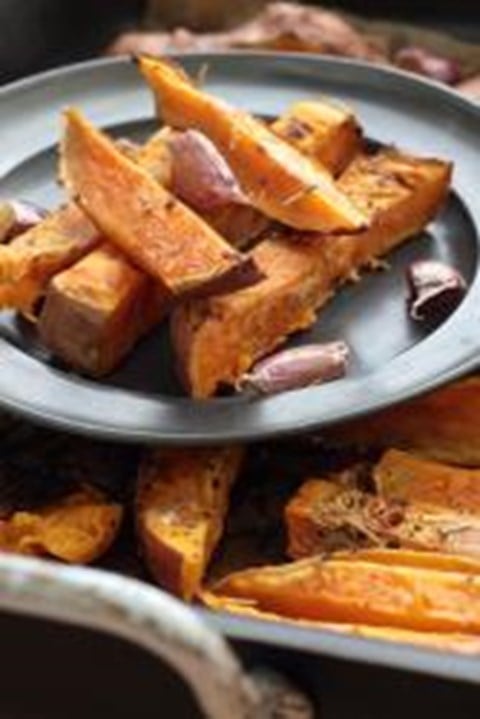 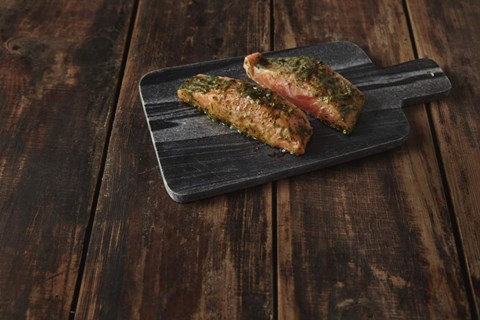 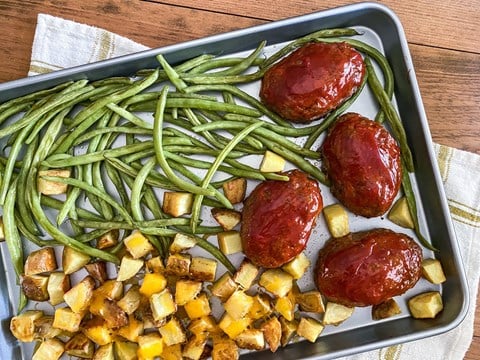