Line the Cuisinart® Exact Heat™ Convection Toaster Oven Broiler baking tray with foil. Cut one of the peppers into 1-inch strips. Toss pepper strips, eggplant, tomatoes, and garlic in a mixing bowl with salt, pepper, and olive oil. Arrange vegetables in one layer in the prepared baking pan. Place in oven on a rack in position A and turn on the Broil function to roast vegetables for about 40 minutes, tossing a few times, or until vegetables are soft and the skin on the peppers begins to peel off. Remove from oven and reserve in a medium sized bowl. While the vegetables are roasting, cut the tops off of the remaining peppers, and clean out the seeds. Trim the bottom of the peppers if necessary, so that each one stands evenly on a plate. Place peppers lying down in the baking pan. Once roasted vegetables are finished, broil peppers in toaster oven for about 10 to 15 minutes, until slightly blackened but not too soft. While the peppers are roasting, toss the reserved vegetables with the basil, parsley, couscous, and 1 cup of feta. Remove peppers from oven and evenly divide the couscous/vegetable mixture among the peppers. Top each stuffed pepper with 2 tablespoons of feta. Return to oven and broil for 10 minutes, or until feta has browned slightly. Serve immediately. 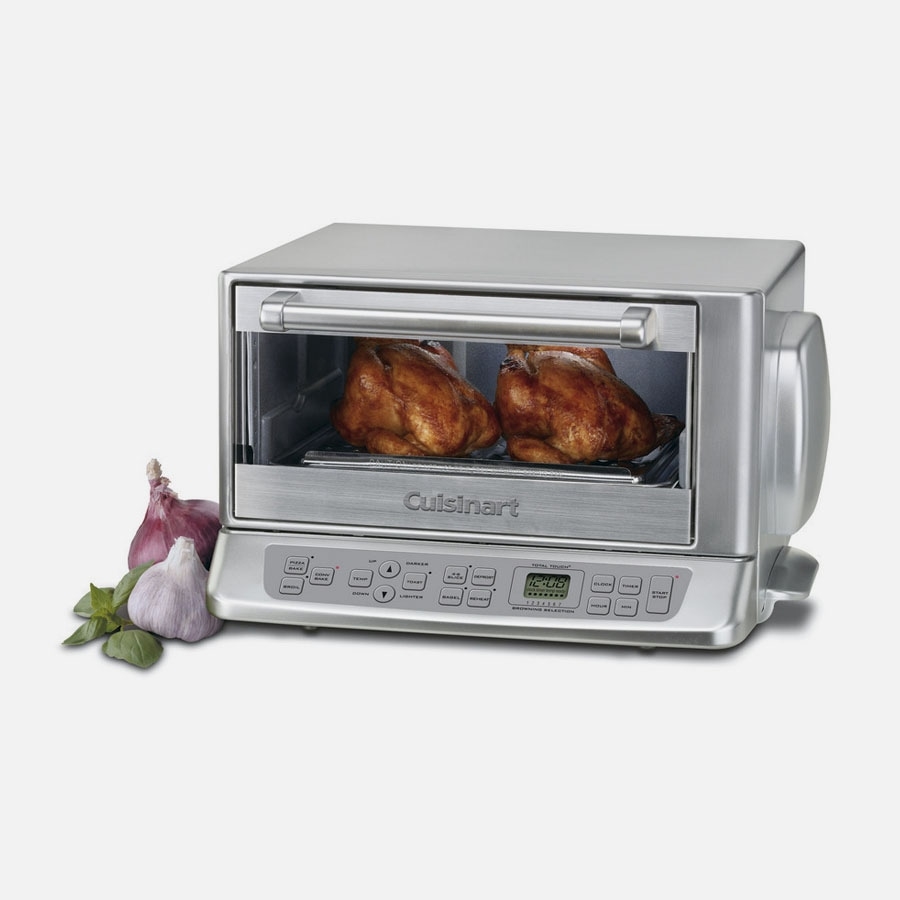 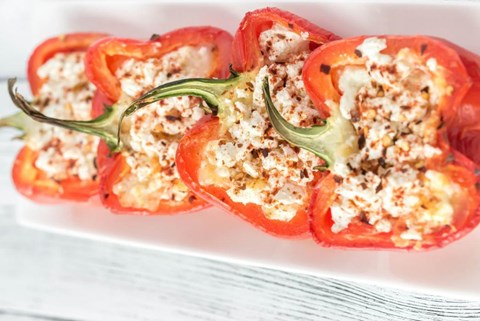 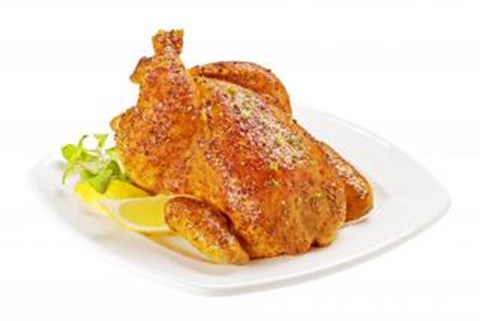 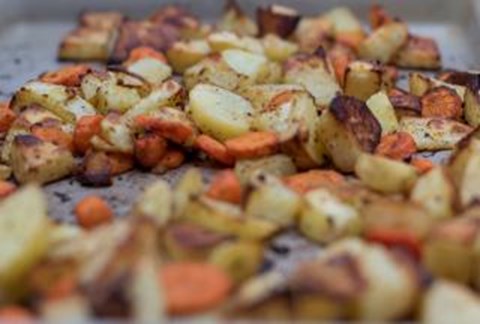