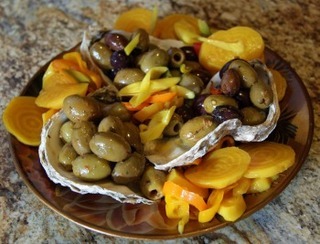 As much as I love the pickled red beets, I prefer to use the new golden beets. I can toss in other colorful ingredients and it makes an absolutely gorgeous jar to give or to serve from. This is an easy thing to make, and all you really need is a few clean quart mason jars with new lids and liners. They need to sit, undisturbed, in the fridge for about three days. Then they’re ready to eat. All I say, is that everybody raves about them, and they don’t last too very long. We went through an entire quart mason jar at a dinner party this evening. The guests inhaled them. A friend asked why bother to roast the beets rather than boil or steam them. The reason is simple. Roasting concentrates the sugars in the beets. Beets have more natural sugar than any other vegetable. They’ve actually been used to produce table sugar in Utah and Idaho for decades (they used ‘sugar beets’ which are big and kind of homely brown ). Anyway, roasting the beets makes them even more sweet and delicious. The technique isn’t difficult, and for all of a couple hours on a Sunday afternoon, you’ve got enough to last for a couple weeks at least. If you want to give them as a gift, just double the recipe. This is a forgiving recipe in that you can develop the flavor of the pickling juice to suit your own tastes. I love the color and nuanced flavor that saffron adds, but you can skip it. I also have an array of Indian and Middle Eastern spices - like toasted brown mustard seeds, coriander seed, fenugreek seed, fennel seed- that I toss in when I feel like it. I’ve thought about using Szechan peppers or Chinese Five Spice which would be a great twist, with using a Chinese vinegar. So feel free to make this your own.

Directions for roasting beets: Preheat oven to 400 degrees F. In a large bowl toss all of the ingredients. Place into a foil pouch and roast in the oven for 40 minutes or until a sharp fork can pierce to the center of the beets. Once cooled to the touch, the skins can very easily be rubbed off with a kitchen towel. Directions for the pickled beets: Remove the skin from the Roasted Beets and slice thinly. Arrange in 1-quart jars alternating layers with the onion/s and/or sliced sweet peppers. In a small pot boil the rest of the ingredients and pour over the beets. Tightly lid the jars and place in the refrigerator for 3 to 7 days before serving. 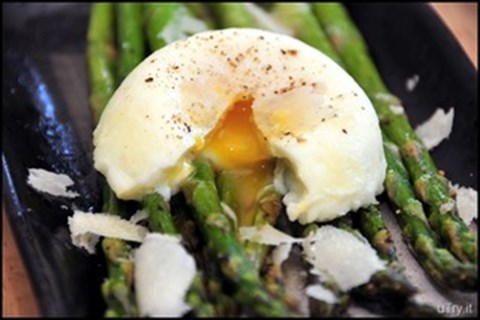 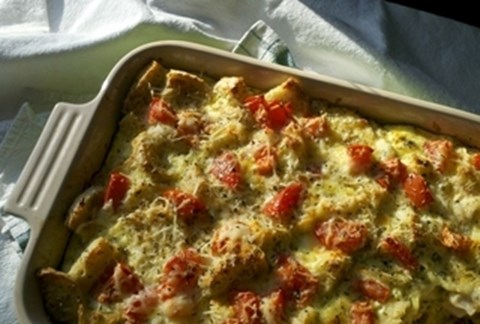 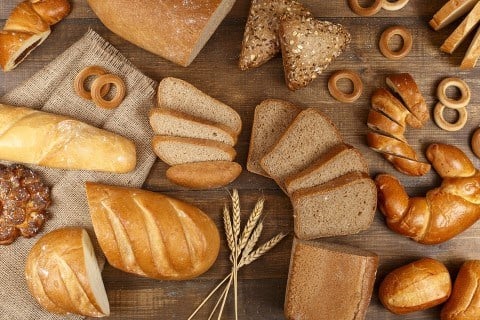