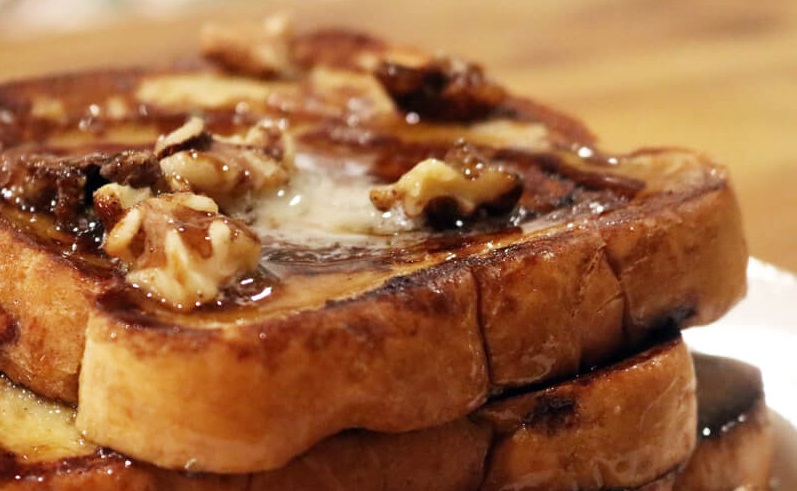 Pour eggnog into a shallow dish, add egg yolk and whisk until combined. In a small bowl add walnuts, sugar, cinnamon, nutmeg, allspice and sprinkle with water. Toss well to combine. Working with one piece of bread at a time dip into the eggnog mixture flipping once or twice allowing the bread to absorb the liquid for 3-5 seconds. Repeat with remaining bread and place onto platter. Preheat your griddle the medium low heat and add the walnut mixture. Toss a few times but then let stand for a few minutes until the sugar begins to liquefy. Then begin to toss walnuts again until well coated and evenly distributed with the sugar mixture. Continue to toss until walnuts begin to get lightly brown. This can take between 8-15 mins. Be sure not to burn. If you begin to see that they are starting to smoke, remove immediately. Once the walnuts are well toasted and crunchy removed from griddle and allow to cool room temperature at least 10 minutes. While walnuts are cooling adjust the griddle to medium high heat and butter the surface. Once the butter begins to sizzle place the bread onto the griddle and cook until the first side is golden brown 3 to 5 minutes. Flip the bread over and repeat on the second side. Once the second side is done remove and serve immediately. Top with candied walnuts, soften butter and maple syrup. 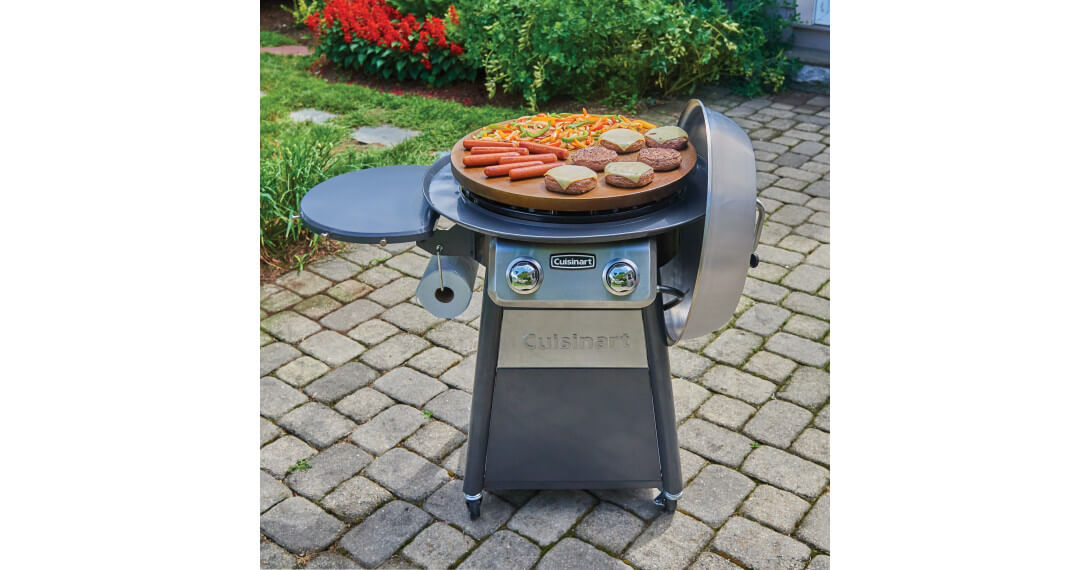 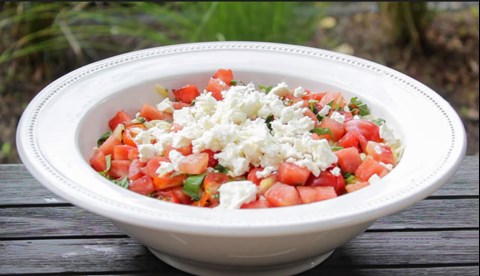 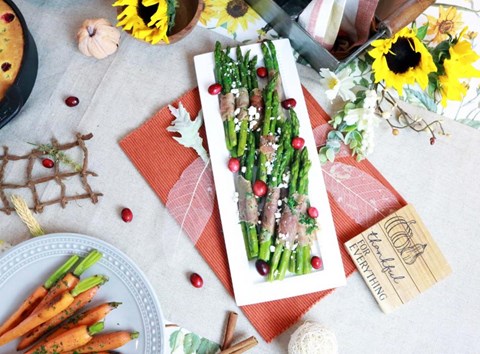 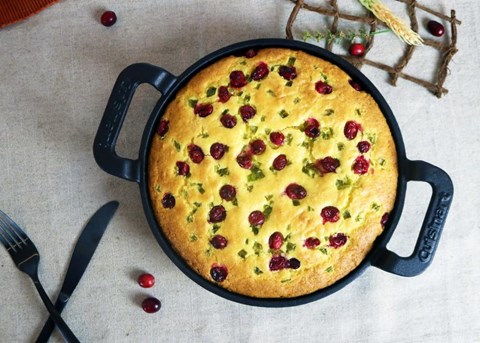 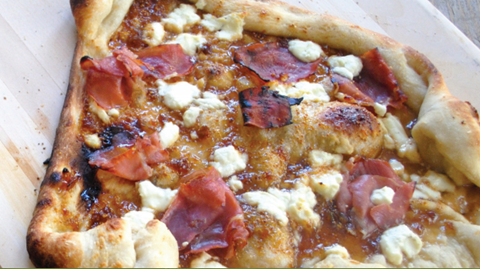 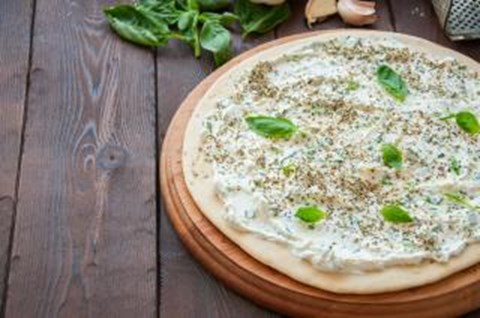