The essential filling for cream puffs, this is also delicious in fresh fruit tarts or as a cake filling.

Put the milk, ½ cup cream, ¼ cup sugar, salt, vanilla extract, vanilla bean seeds and pod into a saucepan over medium heat. Bring mixture to a heavy simmer. . Put egg yolks, remaining sugar and cornstarch into a large mixing bowl. Using either a Cuisinart® Hand or Stand Mixer, fitted with the whisk attachment, whisk the ingredients until light in color and thickened. Once the milk/cream mixture has reached a heavy simmer, add one third slowly to the yolk/sugar mixture while whisking. Whisk until completely combined. Add the remaining mixture slowly while mixing. Return mixture to the saucepan over medium heat. Bring to a boil and cook while whisking continuously, being sure to whisk the entire surface of the pan. Whisk for about 2½ minutes until thickened. Stirring constantly is very important to avoid overcooking the eggs. Strain mixture through a fine mesh strainer into a clean mixing bowl. Again, using a hand or stand mixer, whisk the pastry cream to cool slightly, about 3 to 5 minutes. To prevent a skin from forming, cover directly with plastic wrap and cool completely before using. To speed up the cooling process, set the mixing bowl over a bowl of ice and water. Once the pastry cream has fully cooled, whip the remaining ½ cup of heavy cream to medium peaks. Fold into the cooled pastry cream until smooth. Fit the Cuisinart® Electric Cookie Press with the pastry tip assembly, using desired tip as instructed below.** We recommend using the star tip (#6). Load the lightened pastry cream to the MAX fill line. Pipe as desired.** Note: The lightened pastry cream is best used the same day as prepared. If not using right away, it is best to prepare the pastry cream through step 5 and then lightening it with the heavy cream before using. *Using a small, sharp knife, cut the vanilla bean in half lengthwise and then scrape the seeds from inside the bean with the knife tip. ** The consistency of what you are to pipe is very important. In most cases, frostings will have to be thicker than normal in order to achieve best results. If the frosting, especially for decorating, is too thin, it will not hold its shape. You will notice that most frostings, decorating or not, will need to be thicker than normal, such as Royal Icing. We recommend practicing what you are to pipe before you go to the final product. There is a learning curve to getting it just right. Whether you are filling pâte à choux or piping a decoration on a cake, it is advised to pulse the On/Off button as opposed to holding it down continuously. This allows for more control on the amount of filling or frosting that will be used at one time. It is better to go under in time than over. There will always be more frosting/filling than expected pressed out of the tip, so go slowly. As when using a traditional pastry bag for decorating, you want to guide the frosting as if it were a ribbon, as opposed to forcing it in place. When filling, be it cream puffs or deviled eggs, pipe desired amount and then pause between each, making sure all of the filling is removed from the tip before moving on to the next one. 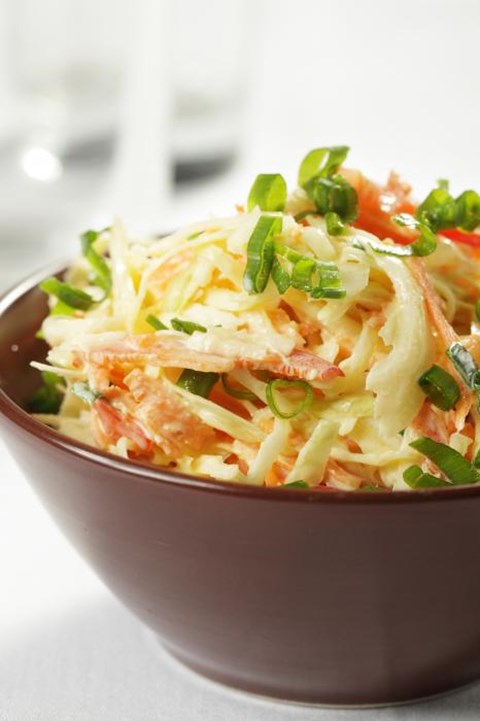 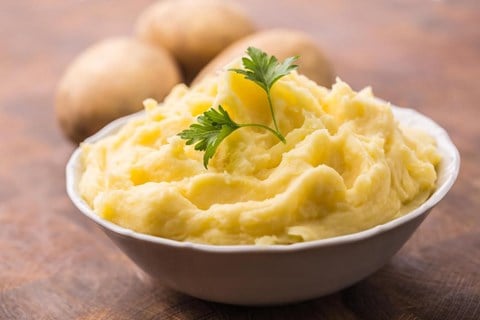 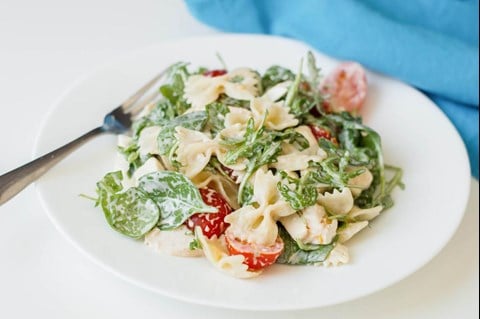