In 2 qt sauce pan, over med heat, scald cream. Do not boil. While cram is heating, whisk eggs, sugar, cinnamon, and vanilla in a mixing bowl until light and fluffy. Remove cream from heat. Temper the egg mixture by adding a small amount of the heated cream to the egg mixture, stirring constantly. Pour into remaining cream, add bourbon. Return to heat and stir over medium heat until mixture reaches 186 degrees f. Sauce should be thick and creamy. Remove from it should be sweet, with notes of cinnamon and whiskey. It should not taste like eggs. Serve with bread pudding. 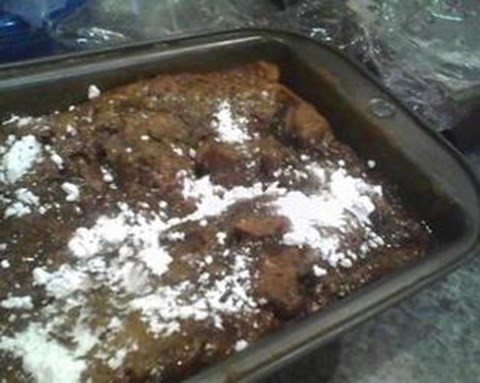 Desserts
Not Your Typical Bread Pudding 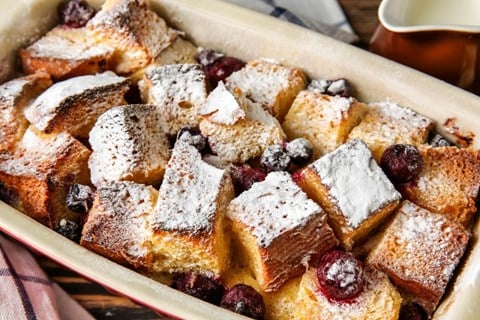