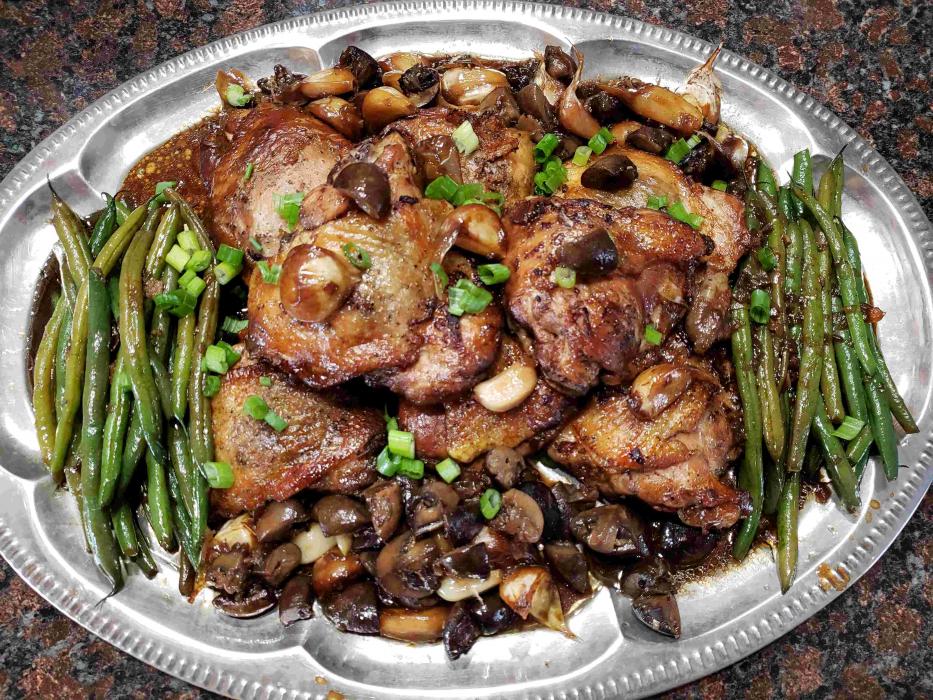 1. Preheat oven to 425 degrees Fahrenheit
2. Combine salt and pepper. Season both sides of chicken.
3. Coat a large skillet, at least 10 inches wide, with oil and heat over medium high heat. Skillet should be large enough to fit four thighs without crowding.
4. Place four thigh chicken in skillet, skin side down to brown and render fat. (Yes, removing the skin or using skinless chicken breast will be even more healthy, but I think my Filipino ancestors are already turning in their graves with the changes I’ve made to this unofficial national dish.)
5. After the first side is brown, turn over to brown second side. We are only browning the chicken, not cooking it.
6. Place chicken first batch of chicken in a roasting or lasagna pan in a single layer, and skin side up. A 9 x 13 cake pan is too small to properly braise.
7. Brown second batch and add to the roasting pan with first batch of chicken, also in a single layer with skin side up.
8. Discard all but two tablespoon of fat from skillet and return to medium high heat.
9. Add finely diced onions and saute until translucent, about 5 minutes.
10. dd finely minced garlic and saute until fragrant, about 1 minute.
11. Add low sodium chicken broth, star anise, bay leaves, and 24 garlic cloves.
12. Bring to boil and scrape off any fond, the flavorful, brown bits stuck to the bottom of the pan from browning the chicken.
13. As the broth is boiling, cook green beans in the broth until crisp tender. Cook in batches and evacuate each bartch in a single layer on a sheet pan to cool quickly. Cooking the green beans in the broth, instead of a separate pot of salted boiling water, adds more flavor. Set green beans aside.
14. Continue to boil broth to reduce it to approx 1 cup
15. Add seasoned vinegar and soy sauce. Mix well.
16. Pour broth mixture over chicken including star anises, garlic and bay leaves. Be sure the star anise, garlic and bay leaves are submerged in broth. If broth does not submerge ¾ths of the chicken, i.e. only the chicken skin is exposed as much as possible, up to ½ cup more chicken broth or water.
17. Place roasting pan on stove top and bring to boil over medium heat. If we don’t bring to boil on the stove top, the broth won’t reach boiling temp in the oven
18. Once the broth is boiling, place in oven for 20 minutes.
19. Carefully remove from oven.Add mushrooms in broth to absorb some of the liquid.
20. Return to oven for 10 minutes or until chicken reaches an internal temperature of at least 165 degrees Fahrenheit.
21. Remove from oven and place chicken in the center of a large serving platter.
22. Add green beans to the broth, in a single layer, and return to oven for 5 minutes to warm.
23. Remove from oven. Place green bean decoratively on serving platter.
24. Hunt for and discard two bay leaves and 8 star anise; these are great for flavor but not edible.
25. Scoop out the whole garlic cloves and mushrooms and place decoratively on serving platter
26. Strain broth into serving bowl or gravy boat. Wait about 5 minutes to allow excess oil to float to the surface and remove with a spoon as much as possible.
27. To serve, place a serving of rice on a plate and generously drizzle some sauce over rice. Place a chicken thigh on top to rice. Serve with green beans, mushrooms and 3 garlic cloves. The garlic cloves should be buttery soft and can be squeezed out of the skin onto the rice. Serve with a slice of lemon for extra tang. Sprinkle green onions on top. 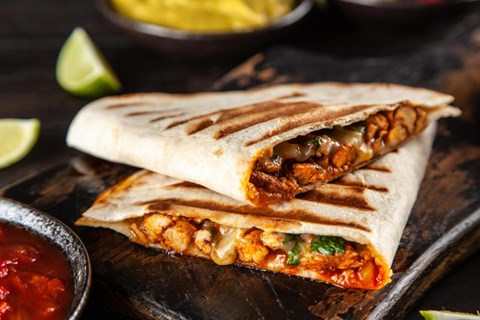 Entrees
A Touch of Hawaiin Chicken 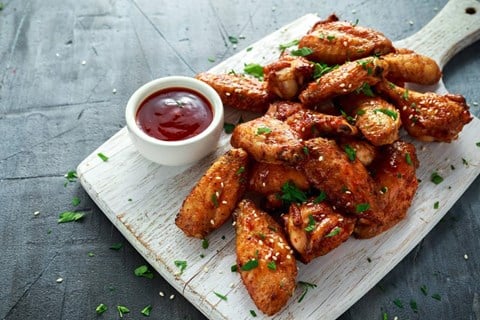 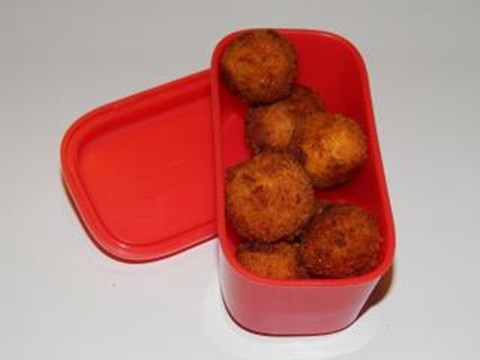