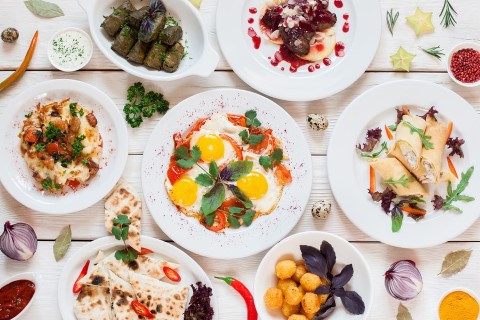 Every year for deer season Mom would make pan after pan of these gooey yummy rolls. There was no frozen bread dough when I was growing up, she made the dough from scratch. In later years using the frozen bread dough saved a lot of time and effort. One of the men came out just for the rolls, he never even took his gun out of it's case!

Thaw out four loves of frozen bread dough(you can make your own bread dough if you want). Roll two loaves at a time into a rectangle about ¼" thick. Spread butter liberally cover the dough and sprinkle with Cinnamon sugar(2T cinnamon to 1 cup of white sugar). We use Golden raisins but you can use regular or even craisins. If you want you can also add nuts. Roll it up on the long side to form a log. Use a sharp knife to cut the rolls, about ¾ - 1 inch thick. In a 9 x 13 cake pan buttered liberally and sprinkle brown sugar until the bottom of the pan is covered. Place the rolls on the brown sugar being sure that the raisins are tucked into the dough so they don't burn. Leave room between so that they have room to rise. Put in a warm place to rise. When they are plump and have filled the pan take a table spoon and put evaporated milk on each roll and place in a pre-heated 350 oven for 20-25 minutes or until done. 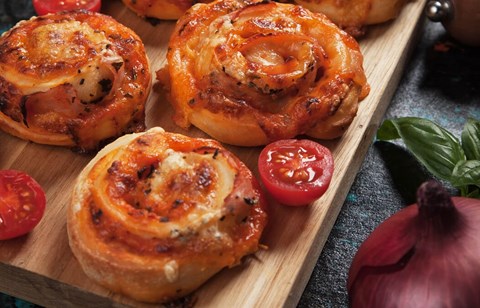 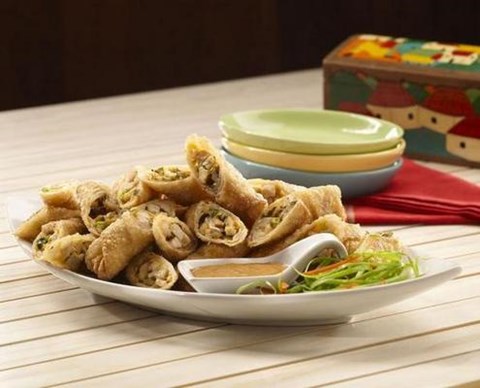 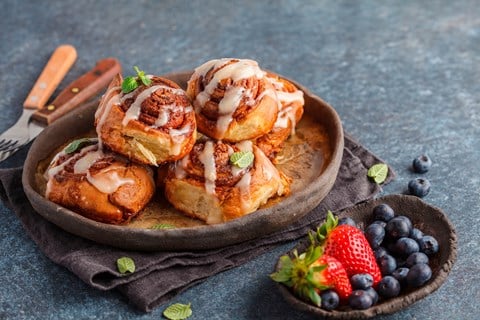