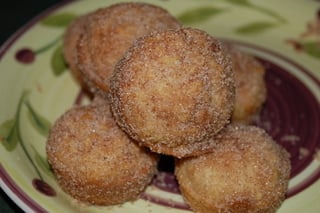 Be sure to use the best quality cider that you can find, not juice, for a true apple flavor.

1. Coat a standard doughnut pan with
nonstick cooking spray or softened butter;
reserve. Preheat oven to 350°F with the
rack in the middle position.
2. Put the flour, 1 teaspoon of cinnamon,
nutmeg, baking powder, and ½ teaspoon
of salt into a medium mixing bowl. Mix onSpeed 2 to thoroughly combine, a minimum
of 30 seconds; reserve.
3. Put the softened butter, brown sugar, ¼
cup of granulated sugar, and pure maple
syrup in a large mixing bowl. Start on
Speed 2 and increase to Speed 4, until
light and creamy, about 1 minute. Gradually
add the eggs, one at a time, using Speed
2, and then add the vanilla extract.
4. Combine the apple cider and buttermilk
in a liquid measuring cup. Add the dry
ingredients to the batter, in three additions,
alternating with the cider/buttermilk.
Be sure to mix gently, but thoroughly,
using Speed 2.
5. Transfer batter to the prepared doughnut
molds.
6. Put in the preheated oven and bake until
browned and set, about 15 to 20 minutes
(this will depend on the oven and pan
being used).
7. While doughnuts are baking, keep the 6
tablespoons of melted butter warm, and
then combine the ²⁄³ cup granulated sugar,
1 teaspoon of cinnamon, and pinch of salt
together in a shallow bowl. Using the hand
mixer on Speed 1, whisk until combined;
reserve.
8. Remove pan from the oven and allow
doughnuts to rest in the pan for 5 to 6
minutes. Once they have rested, carefully
remove and brush them with melted butter,
then gently toss in the cinnamon sugar.
These are best served and consumed
immediately! 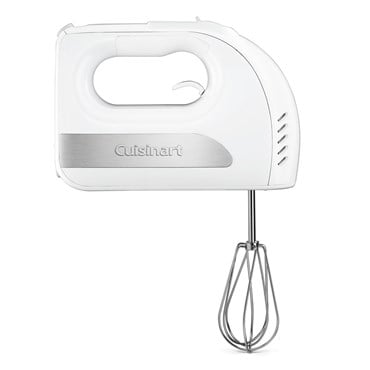 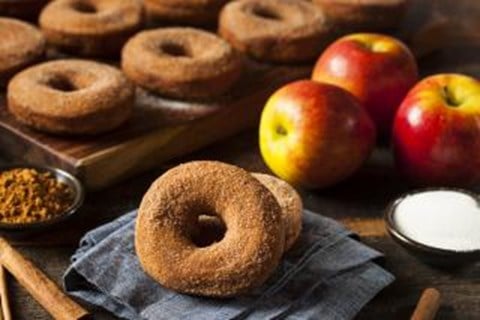 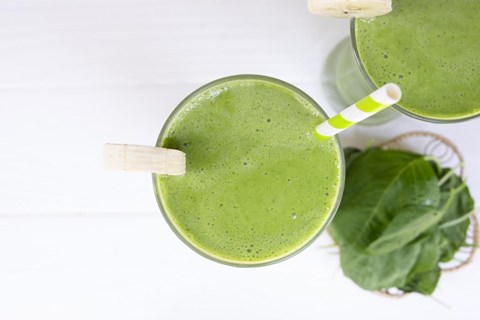 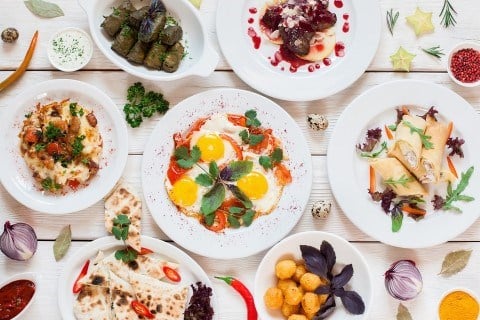 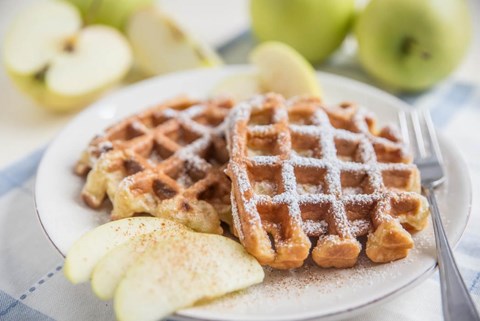