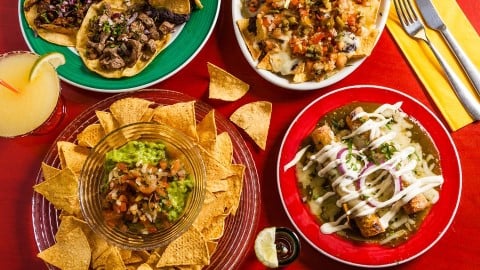 My mom was the greatest cook, even though she was skinny as a rail. This is a yummy ethnic dish that she made frequently and which brings back fond memories of her in the kitchen. It was more laborious to make in her day, as she used a hand-cranked food mill. Now I throw it in the Cuisinart and it is done in a jiffy. The Sherry (not traditional) adds a subtle flavor.

In a large skillet, saute the onion in the fat or oil until translucent and beginning to caramelize. Remove from pan and set aside. Add the chicken livers to the pan, adding more oil or fat if needed and saute until livers have lost their reddish color and have browned nicely. Remove from pan and place all ingredients in your Cuisinart. Blend until smooth, adding salt and pepper (and additional Sherry if desired) to taste. Refrigerate and serve cold in a mound, garnished with parsley sprigs, with crackers or celery sticks. 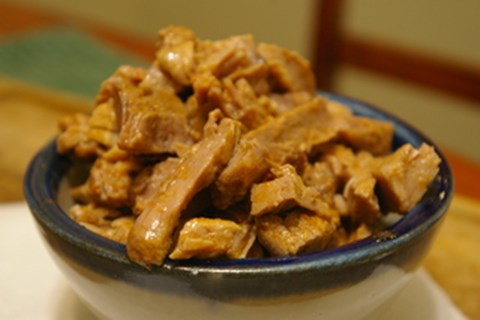